‘The Monsignor’ a feature length documentary.

We are making a documentary about an extraordinary Irish man. Hugh O’Flaherty was an Irish priest who became known as the Vatican Pimpernel after helping 6,500 Jews and Allied troops escape from the Nazis in Rome.

We want to tell the story of what happened in Ireland in the 1920s and how the War of Independence shaped Hugh as a young man. We’ll do this by interviewing historians, family members and using archive footage of the time. We’ll also take a detailed look at the war years in Rome where this remarkable Irish man played a deadly cat and mouse game with the head of the Gestapo.

We think this is a story that has to be told and we need your help to do it. We need €20,000 to cover continued filming and post production.

Along with the small group of hightly talented specialists we have working on the project, our director is Brian O’Flaherty. He's an Irish film maker with over 25 years’ experience. His work has been screened on Irish TV as well as internationally.

Any money raised will be used for continued filming and post production. A large part of the shoot takes place in Rome. We need your support to get there and give this documentary a look and a production value that this story deserves. The €20,000 target will help us realise this ambition. Please give what you can and share our campaign with family and friends.

We'd like to thank you in advance for you help and donations. Let's get this documentary out into the world! 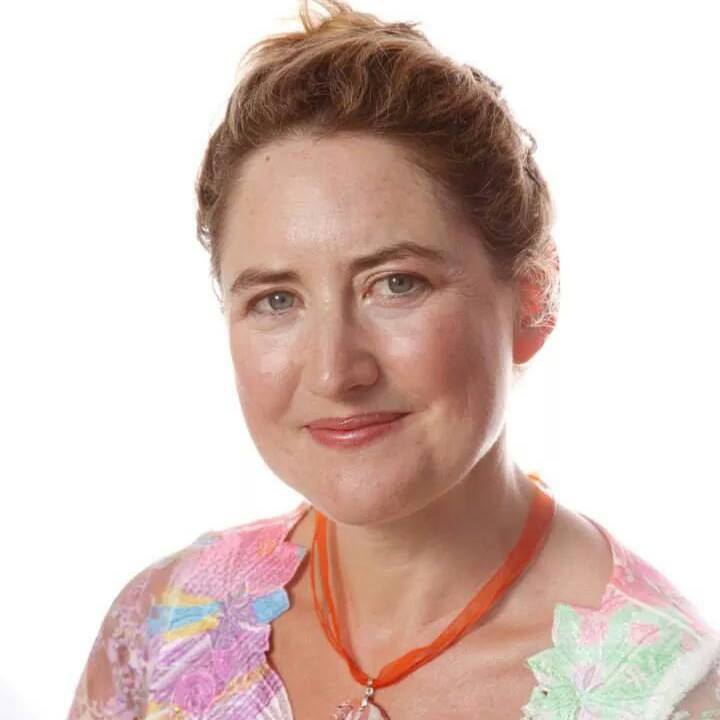