The Rattle of Benghazi

My name is Dave O´Sullivan (Producer) and together with Paco Torres(writer & director), we are developing a new Film called The rattle of Benghazi.

Production is soon beginning on this emotional and remarkable short film.

Our story deals the duality of human been from the perspective side of children, confronting the innocence of kids and the Barbary of war.  This is why we imagine a film full of symbolic references regarding a society and the death despair.  War is not a game but people do play like one.

The story unfolds in Benghazi, Libya 2011-March. A brother and sister play outside the school surrounded by gun fired and bombs. It is cold.  They don’t have much to do that count branches on a big three. A Libyan boy named ADEL (11 years) plays with his younger sister ADA (6). Their game is to count the branches of a tree while doing a handstand on the doors of a ruined school. This is one of the few games that Ada and Adel dare to play in a land where there is little freedom. While they face the challenge of walking through the beach, a rattle abandoned on rubbish marks their destiny. Sometimes, turning upside down and counting branches seems better than facing reality, sometimes just a game to spend time, sometimes a journey to silence. Just by trying to see his smiling sister, Adel pays a heavy price. The harsh noise of the rattle serves to mute the pain of loss of life. Counting branches is a travel to count dead bodies in a city full of hate and Barbary.

Written and directed by Paco Torres, an award winning director, known for his creativity and style.  Born in Seville, Torres grew up as an artist since his childhood, writing tales, poems, theatre and newspapers in the school and expressing himself through painting at home.

He has directed few shorts, advertising and work in few films before moving to features.  His work has been selected in lots of festivals around the world in the official competition sections winning few awards and rave reviews.

Torres wrote this spectacular short film based in Benghazi and he wants to shoot it because he thinks is a story that has to be told and most of all, he wants to dedicated the film to all the children that loose their lives in a war.

With your support, we plan to make a beautiful and emotional film, with a great Irish team, from crew to cast and amazing locations.  We need all the help we can get in bringing it to the screen with the best quality, so with this €5,000 euros we intend to cover all the expenses that goes along with a production of this size by paying for equipment, insurance, scouting, props, post production, etc.

Any pledges received will be greatly appreciated.

Thank you for taking the time to look over this heart & soul project and we look forward to your collaboration. 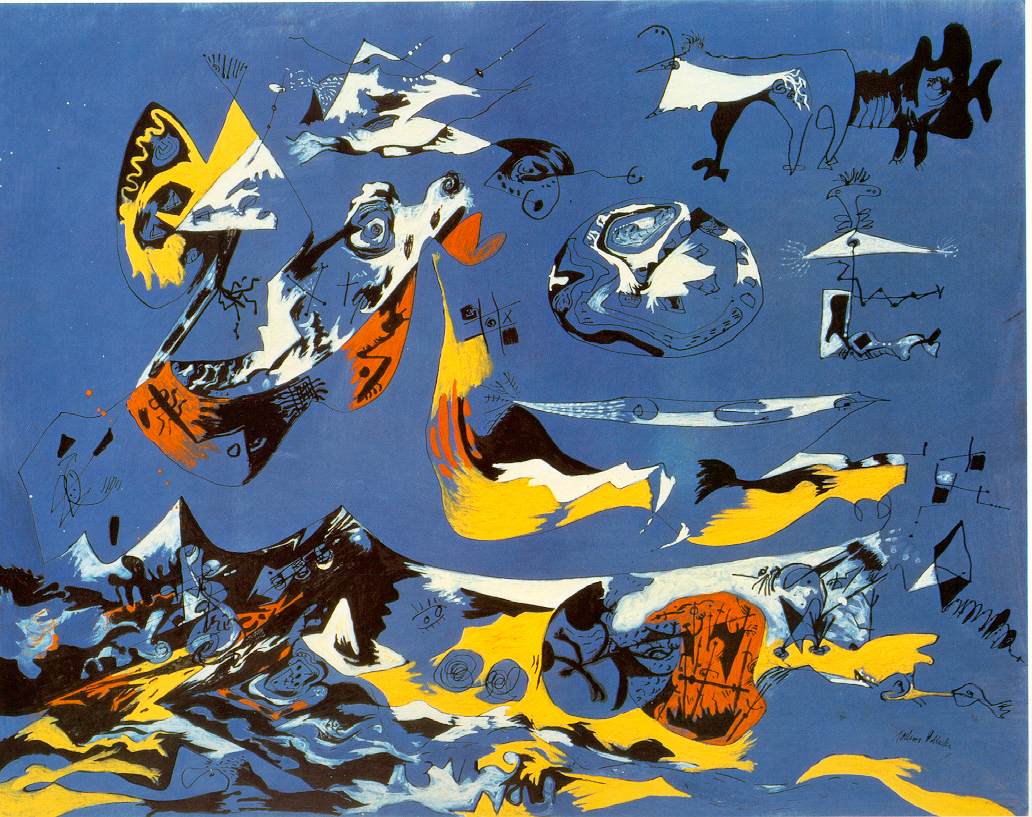 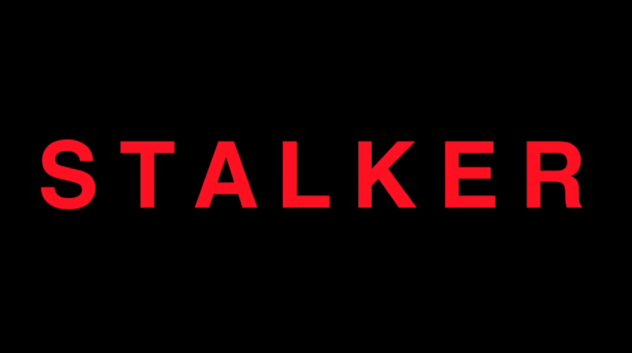 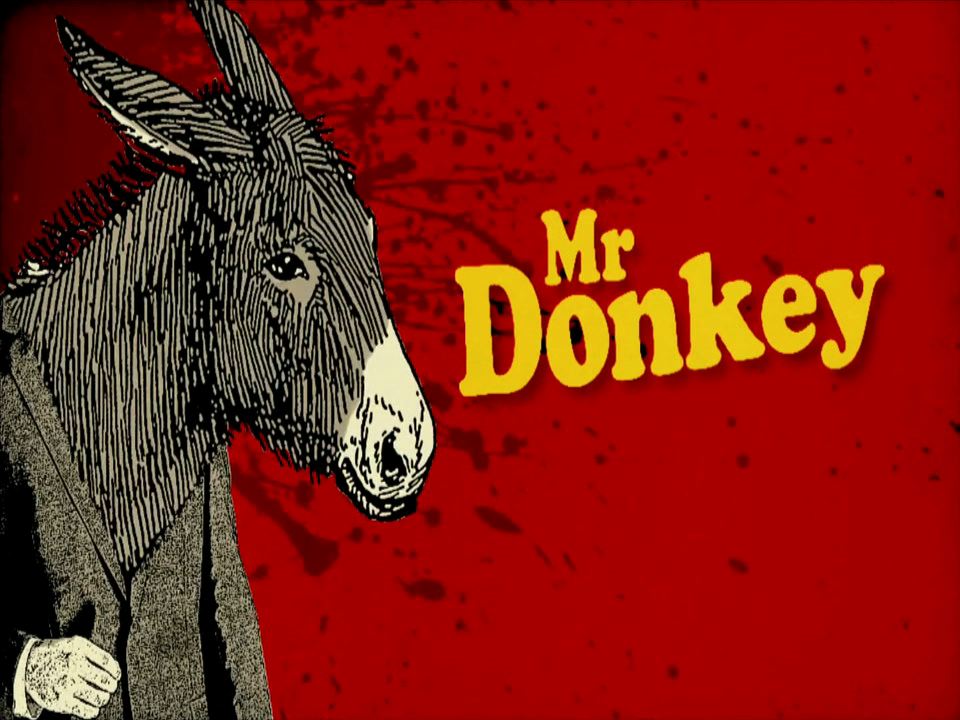