After almost 30 years Annie returns to Ireland to confront her real mother who was forced to give her for adoption when she was a little baby, and get answers to who she is.

"The Visit" is a short drama film written by Irene Kelleher who plays one of the lead roles "Annie" . She grew up in Cork, Ireland and began her acting career at a very young age. She trained with Shakespeare and Company in Lenox, Massachusetts and Drama& Theatre Studies UCC where she received a first class honours degree and Masters, specialising in Advance Performance Practice

All the crew and cast are incredibly talented people who worked on many awarded productions.

The Visit is a pure passion project that has been crafted by super talented team. Unfortunately no film can be finished without a budget. We are here to ask you for your support and help to raise this modest budget that would cover some of our expenses. We already invested time and money to this project but there is still extra help needed for things like crew and cast transport , catering, equipment hire and costumes. Post-production and festival submissions.

The film is being shot on a beautiful rural farm in west cork. We have attached short video that capture the essence of the style and spirit of the film.

Please keep an eye or our facebook page for more updates, stills and behind the scenes

All cast and crew are incredibly thankful for your help and support and leave you with the promise that your contribution will be justified and used wisely to make this project succeed.

We have attached short video that capture the essence of the style and characters.

There are 5 public funders of this project 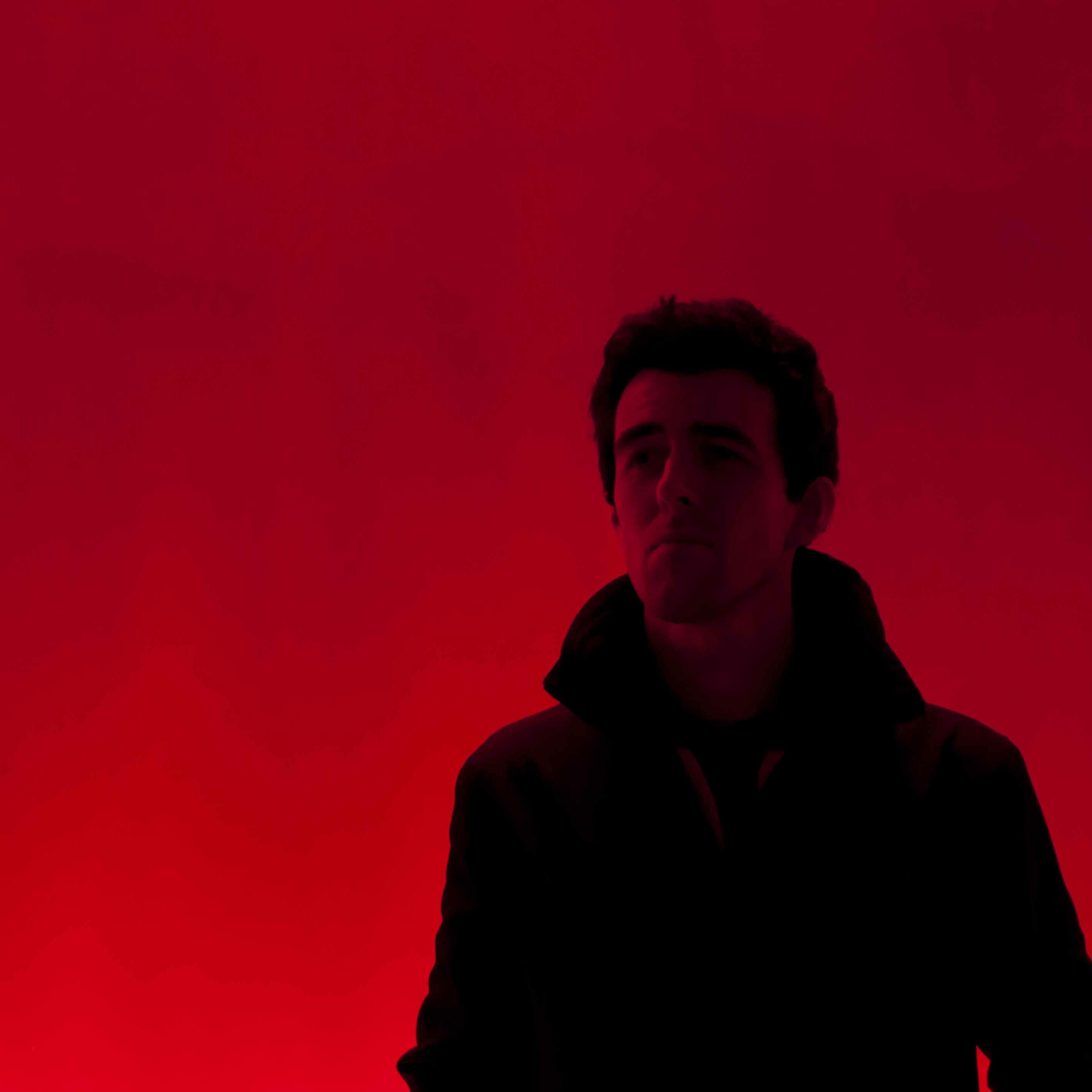 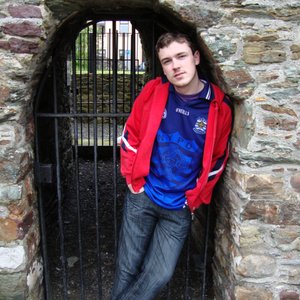 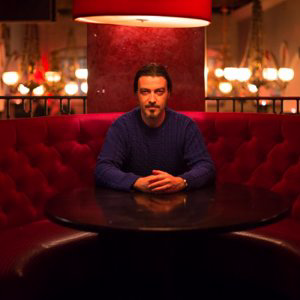