The Way We Are, song cycle performance

I'm Derek Ball, a composer from Letterkenny living in Glasgow. The project I'm promoting here is part of my “Eileen Donlon commemoration project”.

Eileen was a soprano who was very active in supporting and promoting young composers in Ireland during the latter part of the 20th century. She sang my songs in the 1970s when I was a young composer myself, and she not much older.

A few years ago, after returning to composition from a different career, I very belatedly heard the news of Eileen's untimely death 20 years ago. As a result I started writing a memorial to her, which grew into a triptych of big pieces : a 1-hour opera, a 1-hour song, and a large song cycle. The song cycle is called The Way We Are and is the subject of this Fundit project.

The cycle sets villanelles by seven poets, all known to me. The villanelle is a 17th century poetic form which is still on the go today, and ideally suited to music. Once you start setting them, you can't stop! So far I have 30 of them, and this cycle limits itself, with difficulty, to 16 songs over the course of 75 minutes or more. The poets are mostly but not exclusively Irish and their villanelles are widely varied. The seven are Maurice Harmon and Richard Berengarten, who first caused my villanelle addiction; Anne Makower, Neil Colyer, Paddy Bushe (in English and Irish), Gregory Rosenstock, and Mary O'Donnell.

This Fundit project aims to create a performance and recording of the song cycle in May or June 2015, in the Kevin Barry Room, National Concert Hall, Dublin. The soloist is the soprano Elizabeth Hilliard, someone with wide experience of new music, a keen musical intelligence and soaring voice. She will be accompanied by David Bremner, pianist, who is also an organist and well-known composer.

I hope to see you all on Friday 26th, 6.30pm, at the Royal Irish Academy of Music, Westland Row, Dublin -- where I used to study composition many decades ago. Just a reminder : look for an envelope with your name on it at the entrance to the hall ; if your contribution was €30 or more, a ticket will be included, if €60 or more then 2 tickets.

Some contributors may have received a circular email inviting them to buy tickets through the Eventbrite site. Just to clarify, if you have already earned tickets by way of contributing to Fundit, there's no need to pay again!

A huge thankyou to everyone who contributed. But in particular, I thank 4 anonymous contributors who are so anonymous that I have no way of contacting them or knowing who they are. For the rest, I'll be in touch soon.

One week to go

We're almost there. Thanks a million to everyone who has been so generous.

Halfway: The Way We Are

Halfway through the time and halfway towards our target, we're extremely grateful to everyone who has pledged support so far. To anyone who is thinking of supporting the project, but is waiting to see how it progresses, please don't leave it too late! If too many people wait till near the end, we risk an anxious cliff-hanger followed by a rush and possible oversubscription. The focus of the whole effort is of course Eileen Donlon, the soprano whose memory we are honouring. A little while ago we gave 2 small performances of the first part of the Eileen Donlon triptych, the opera 'Síle an tSléibhe', with help from the Back Loft Theatre and the Contemporary Music Centre in Dublin. This year we hope to stage the second part, the big song cycle 'The Way We Are' which is the subject of this project. 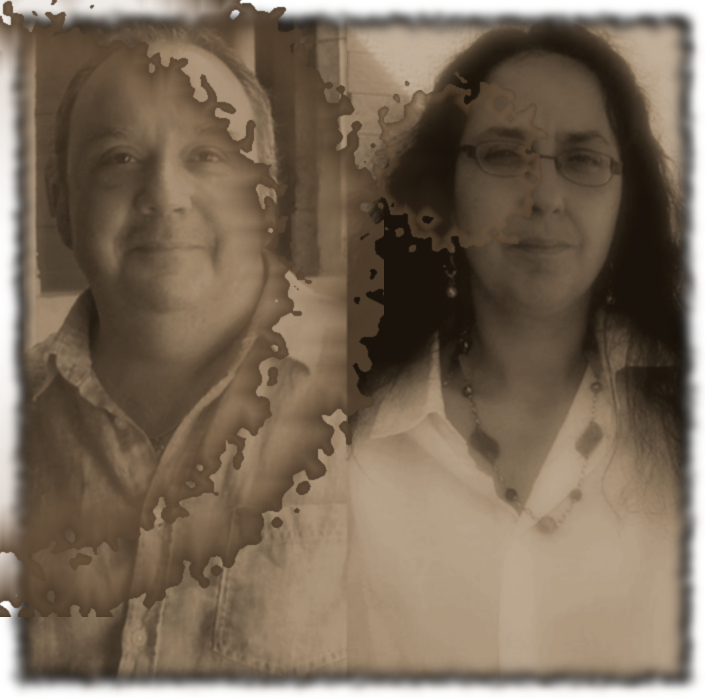 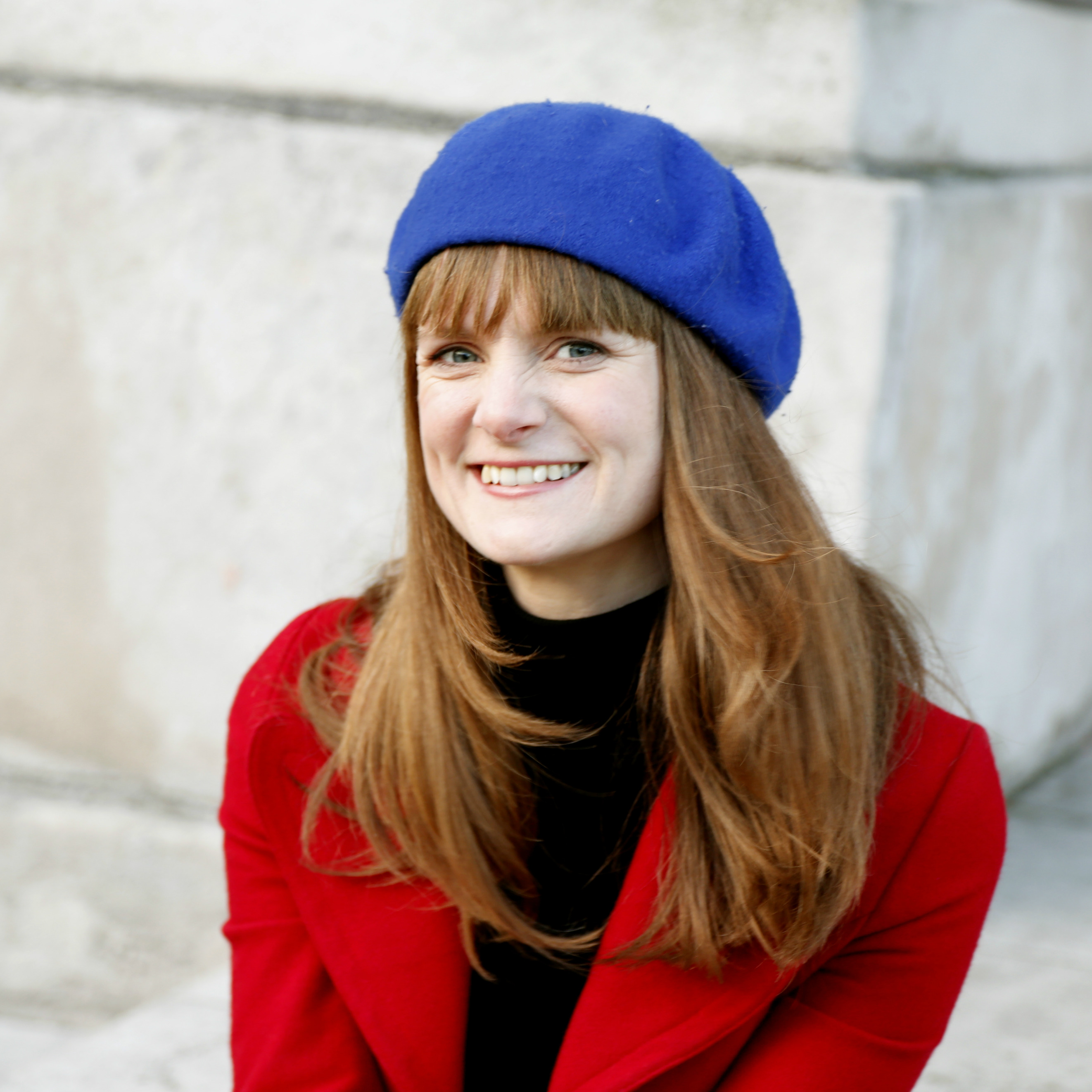