Timon of Athens by William Shakespeare

AC Productions is in its 10th year. From 1st - 19th of July at Project arts centre, we will present Timon of Athens, last seen in Ireland in 1978. This little known Shakespeare play has the timely theme of a super-rich, overly generous man, Timon, and his downfall as he is left broke and betrayed by the corrupt, self-serving city leaders he claimed as friends. It will be given a modern treatment and feature Paul Kealyn (Pinter x 4, Twelfth Night, Merry Wives, The Birthday Party, Faith Healer) in the title role. Adapted by Peter Reid ,this production will be sharp and swift (80 mins approx). A great cast of nine actors has been assembled.

It contains some of Shakespeare’s most beautiful and damning words about loyalty, the nature of men and the callousness of betrayal. It’s also a wonderful depiction of the need to belong.

After the success of last year’s Twelfth Night (2013) and Much Ado About Nothing (2012) we again need to raise money for the production. We remain unfunded and the production will cost is approx €11,000. It is our hope that we can raise €4,000 through this fundit campaign. This will cover our advertising (very important!) and go towards design and costumes (also very important!) Like all our productions, we are committed to producing the most accessible and exciting version of this great overlooked play.
We were delighted to have hit our target for the last two years. We had such a generous response from people and while we realise that money is very tight for many, perhaps you would consider pledging and accepting one of the many rewards on offer.

In the last ten years the company has produced many classic plays and received great praise from the public and critics. In 2012 we were nominated for Best Production in The Irish Times Theatre Awards for Pinter x 4 and we have had unanimous praise for our recent production DESIRE, based on a Tolstoy short story. Our summer Shakespeare slot in Project has become one of the highlights of our year.

It would be great if you could pledge and if that’s not possible we would appreciate it if you could share the link, spread the word and help or campaign that way. Thanks. 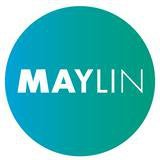 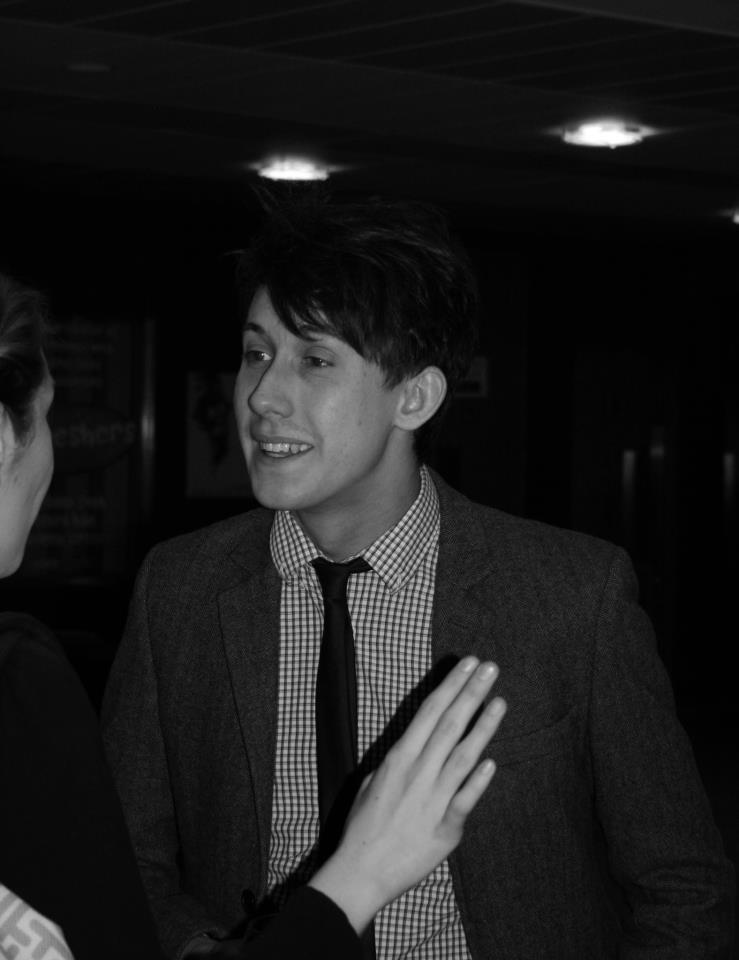