Stunningly theatrical and dramatic, ZEITGEIST tackles one of our age old taboos head on and in uncompromising fashion. First conceived of in the late nineties, it has taken Bernard Field a long time to shape the extraordinary material into a coherent whole. The play has at its core a real interview which took place in Germany between a magazine journalist and an ex-member of staff of Auschwitz-Birkenau. Beginning with a startling flash forward, the story arc traverses the enormous world of emotions, horrors, fears, perplexities and conclusions that have come to be inextricably linked to the history defining events perpetrated in such centres of evil and madness and asks painful but necessary questions along the way. Who really were the “monsters” that ran these hells?  Were they human beings?  If yes then are we prepared to view them as such or should they forever be consigned to a place beyond redemption?  What is Nazism?  Is it a phenomenon associated only with Nazi Germany? Or is it a state of mind which can possess hitherto balanced and integrated men and women given conditions in which it can flourish?  Humans are multidimensional creatures and yet in order for us to be in our comfort zone we expect our monsters to be one dimensional. Therefore, when we discover a tenderness in what we perceive to be a monster we are unsettled.

The central character of ZEITGEIST, Ludvig Schultz, is the ultimate beautiful, sensitive and inhumane human character whose insight into the unfathomable wonder and beauty of our natural world is not bounded or limited by humanity's moral compass. He is therefore free to fully embrace the unthinkable cruelty and basest nature of the detached scientific mind. He is the personification of the “end justifies the means” possessing the warmest warmth and the coldest coldness of the human spirit. This is a human story that has not appeared before on any stage. HAW THEATRE want to stage this fantastic new work in Galway at The Town Hall Theatre in February 2012 and follow that run with a nationwide tour.

We are in receipt of no public grants or awards whatsoever. ZEITGEIST is being mounted with private sponsorship and the company's own investments but we have a shortfall in our production costs of €3,000. This amount is needed to cover the costs of rehearsal space, set materials and design, construction costs, etc, and will allow us to spend the three full weeks of intensive rehearsal and creation that are essential to do justice to the material. As with HAW THEATRE'S previous productions we will be focussing on bringing drama par excellence to the Irish stage that will resonate deeply with lovers of gripping theatre. Your generous contributions will allow us to make this project sing and we thank you from the bottom of our hearts. 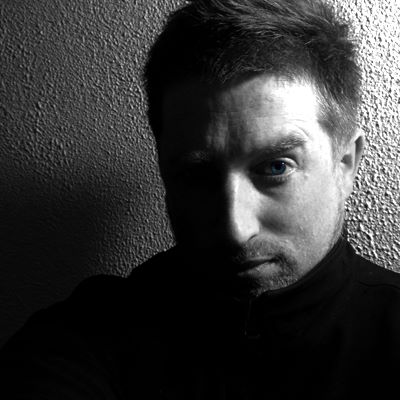